A Quiz with Consonants and Vowels in Scrabble

In an effort to test the relevance of this last notion, I was permitted to give a short quiz to a group of eighteen, most of whom had tournament rankings between 800 and 1400.

There was a large event 70 miles away which attracted some of the higher ranked players, but I was satisfied that this group would be a reasonable sample of experienced competitors.

You: GORGET with the first G on a double letter

Opponent: KOTOW downward through the O in GORGET with the W on the double word 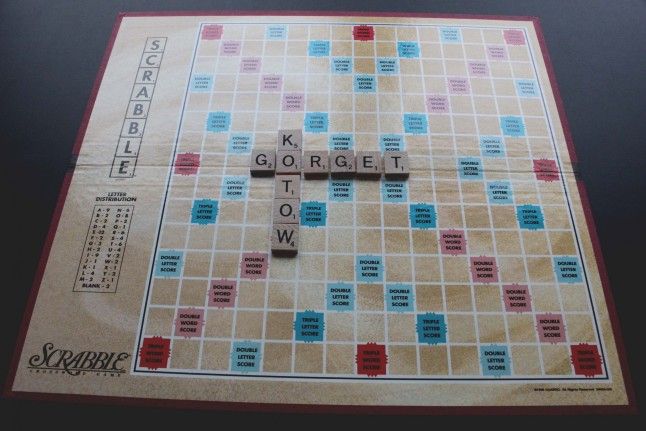 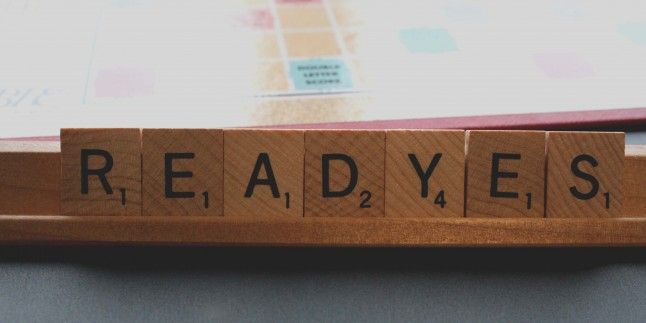 There were eleven different responses not including ESTRAYED, with which none of us was familiar.

The highest score came from the play of YARDS for 35 points.

YE, doubling the triple letter for 26 was chosen by only one player.

These plays were selected for their illustrative value, not necessarily their correctness.

First, YARDS scores well but leaves the player with EE and limited potential to use the lane to the triple word if it is still available. For four points less, DRAYS gives the remaining EE more triple word chances, but the D is also easier for the opponent to triple through than a Y. The YE play, for eight fewer points, preserves a great rack (D A R E S), particularly with the possibilities GET, at the tail of the opening word, offers.

This will not be new information to a good player, but hopefully, at least a few of you have overlooked an application of principle that may be informative. The importance of rack preservation increases as the talent disparity between players widens. As I gained personal experience playing against an expert program, I realized that thanks to that awareness, I was scoring fewer points and winning by smaller margins, but my win-loss record markedly improved. The impact of this kind of interpretation would of course vary according to a host of variables, but the bottom line is not trivial. Consider among other elements, the negative impact of losing a turn by exchanging letters. Programs and great players can find five vowel bingos that we mortals would miss, so we must oppose them on our own terms.

How to enthusiasm young people for Scrabble?

Interestingly, many of those whose participation I requested in this experiment were deeply suspicious, wanting to avoid potential humiliation, I suppose. They had to be wheedled and charmed into sharing as long as names would not be used. I don’t know why they were concerned.

I even volunteered to introduce real Scrabble to the large number of young people who play Words with Friends while playing poker, but that idea was ignored along with a lot of my enthusiasm to be an outspoken advocate of the game.

What’s the average age of your Scrabble group? My eighteen seemed to straddle 70 or so. Do the highly ranked players in your community often engage in animated tactical exchanges with the people on the other side of the room?

If there is not a vigorous effort to keep dynamic stimuli from being wasted, enthusiasm will likely perish.

Mike Corbett is an author living in Fort Lauderdale. He likes to play backgammon, tennis, poker and of course Scrabble. In these games he had been successful in different tournaments.

We will publish his articles about Scrabble, finding words in Scrabble and of course learning these words easily at random intervals. Feel free to comment here or on our facebook page. If you want to read more about Mike as an author just look at his own page.