The subject of birds in crossword puzzles can become as varied as the subject of card games. Not only can you take a clue like “bird” literally, but birds as symbols and metaphors feature in cultures around the world. Ravens and crows, for example, are considered supernatural in some folktales and associated with death. The corvid often finds itself featured in all kinds of modern prose and media. Game of Thrones, for example, features a three-eyed raven. There’s also the popular favorite: Edgar Allen Poe’s “The Raven”, in which the bird is used as a symbol of the cyclical madness grief often brings.

There are about 18,000 species of birds on our planet and plenty more we have yet to discover (a scientist’s work never ends, after all), so there are plenty of answers available to you. Our crossword answers only include the most common and popular answers, however, so please feel free to let us know if we are missing any important ones.

That said, there are just as many possible answers for the clue BIRD if your puzzle requires a more literal answer, which we will focus on for the rest of this article. 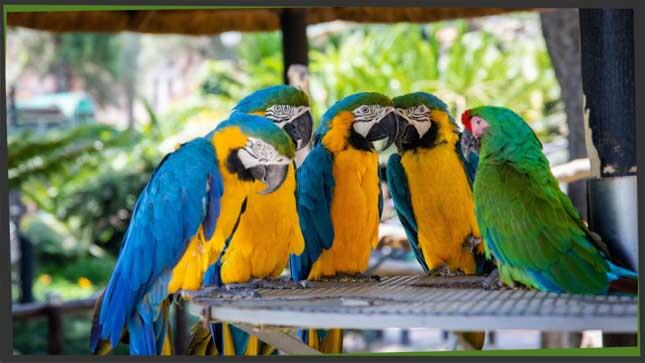 We can’t cover all 18,000 species, but we can choose some of the more commonly searched categories. Within these categories are plenty of bird-related clues, so it’s important to crack open this egg of knowledge and see what’s inside!

A Wading Bird or a Shorebird – All the Same

A wading bird is, as the name suggests, a bird that wades on shorelines of various bodies of water and muddy areas. They usually forage for food (often insects and small fish) in the water or mud, but don’t really hunt in the proper sense of the word. It can be argued that herons hunt for fish, but it would be more accurate to say that they stand and wait patiently for food to come to them.

Wading birds are also known as shorebirds in North America. SHOREBIRDS normally refer to gulls and the like, whereas wading birds refer to long-legged birds like herons. In the scientific community, however, “wading birds” is the preferred umbrella term for all birds that reside on shorelines. 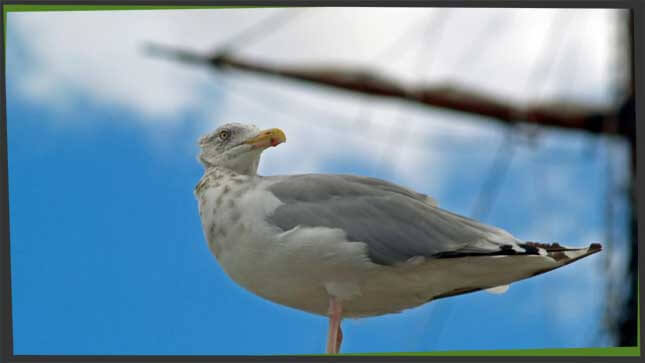 The longest answer we have is GREEN HERON, treated as one word. The green heron does not look like a green bird at first sight, but rather the name refers to the bright green streak along its bill and part of the bird’s head. The green heron lives largely in North and Central America, residing mostly in wetlands and low-lying areas. They feed on small fish, frogs, and a variety of aquatic insects. 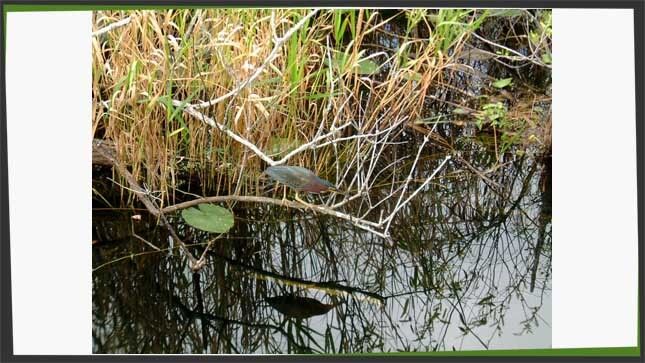 Searching for a Songbird

Songbirds are also known as perching birds, as they seem to spend most of their time doing just that. Of course, their activities are far more diverse than that and their beautiful song comes from a specific vocal organ that grows to make the complex sounds we hear.

There are approximately 5000 species of songbird around the world. Again, keep in mind that our answer list is limited by character length and which bird types are the most commonly known and used in the crossword puzzle world.

The reason songbirds sing is to claim their territory and attract a mate during the right time of year. The type of song, or call, lets other birds know who and where their fellows are. In the case of attracting mates, the female will choose a male who has the widest range and is able to perfectly mimic her and other birds. These are, of course, not to be confused with calls of alarm or the sounds made when they meet fellow songbirds out of mating season. Such sounds are not as melodic. 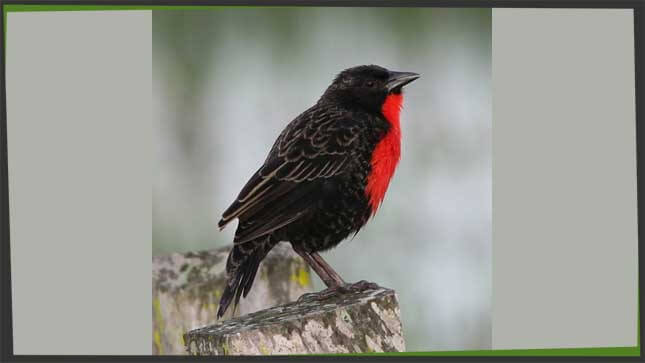 I’ll be frank, the MEADOWLARK is one of my favorite American birds because of their bright yellow or red plumage; although only male meadowlarks sport either color on their belly and brown or black backs. Meadowlarks are spread across the Western Hemisphere, usually residing in grasslands and eating insects exclusively. If you happen to catch sight of a meadowlark on the prairies, they are quite the shock of color among muddy and golden browns.

Not to be confused with wading birds, though the two categories certainly have blurred lines between them (i.e., both categories include gulls). Aquatic birds, or water birds, are any birds that live on or around water. Though the term usually refers to freshwater birds, like ducks or geese, the definition of aquatic birds is too diverse to be so limited. 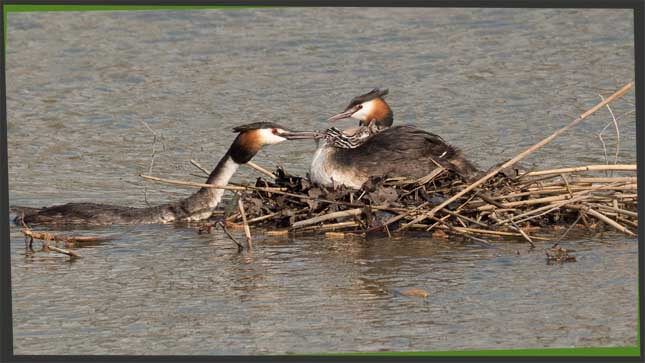 Even though some aquatic birds are more land-loving than others, this does not quite make them wading birds. Aquatic birds are usually distinguished by their webbed feet, distinctive bill, and ability to dive underwater or from the air to catch prey. The category includes gulls, eagles, penguins, geese, etc.

The HELLDIVER, better known as GREBE, is a family of birds that includes about 20 species. The name “helldiver” or WATER-WITCH comes from the grebes’ ability to dive underwater with a certain amount of speed. Both alternate names for the bird are early English terms and no longer in popular use.

GREBES are better known for their courtship displays during mating season. Every year, these monogamous birds renew their bond by what can be described as an elaborate dance. First, the couple mimics each other’s movements, usually with a variety of head movements. Then, the couple launches itself forward and in an upright position, appearing to walk on the water. The better a partner is at this part, the more potential they have as a good mate.

For anyone that wishes to study birds in more detail, keep in mind that “aquatic birds” is far too broad a term for any category of birds and is not one of the terms used to organize bird species.