It’s a great thing that you are into solving daily crossword puzzles. And just in case you are wondering, it’s okay to get stuck once in a while. It’s the only way you learn.

All the same, you don’t want to be stuck on the same clue for ages. It can get frustrating. So to help you out, we have compiled a list of answers to the crossword clue ‘bird of prey’ along with similar hints and their answers.

This list is meant to ensure you never give up learning. Speaking of which, prepare your mind to soak up fun and interesting facts about some common and not so common birds of prey. Here we go. 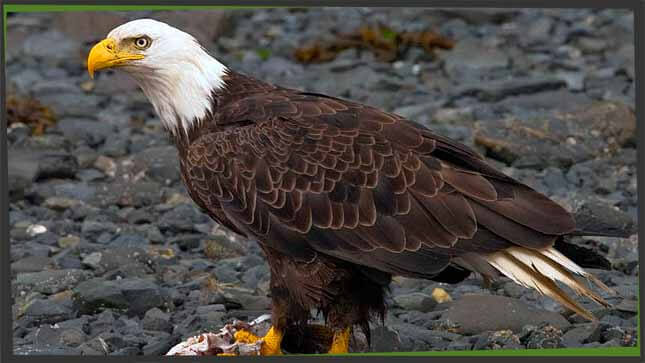 Dive and Swoop in for the Steal Kill

A bird of prey is a carnivorous bird that feeds mainly on meat it obtains by hunting. The meat could be of smaller birds, snakes, rodents, or even larger mammals like deer and wolves, depending on the bird’s size. As shocking as that may be, it’s true. Kazakhstan nationals use them for sport hunting.
Some of the most common birds of prey are HAWKS, FALCONS, and EAGLES. As previously mentioned, however, the list is long and quite interesting. Here are some answers to the crossword clue ‘bird of prey’.

This bird is super amazing. Before we get into the details though, it’s important to note that the GOLDEN EAGLE features on the Mexican national flag. It is sacred to Mexican natives.
Now to the facts that will blow your mind. 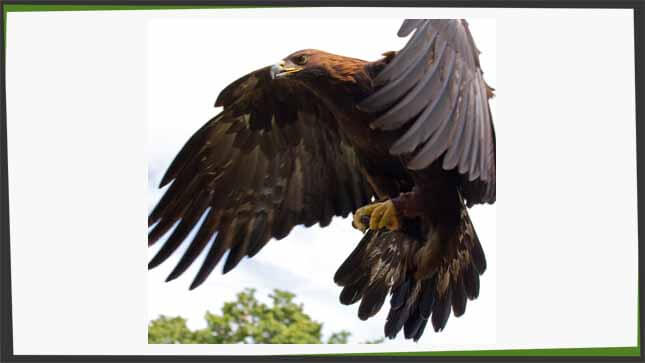 RAPTOR is a blanket term used to refer to a bird of prey. Its use is often limited to refer to birds of prey that hunt when the sun is out though. This excludes owls, which are nocturnal.
All raptors have exceptional eyesight and strong feet, sharp talons, and hooked beaks and they lay eggs. You can think of these features as superpowers that make them exceptional predators. 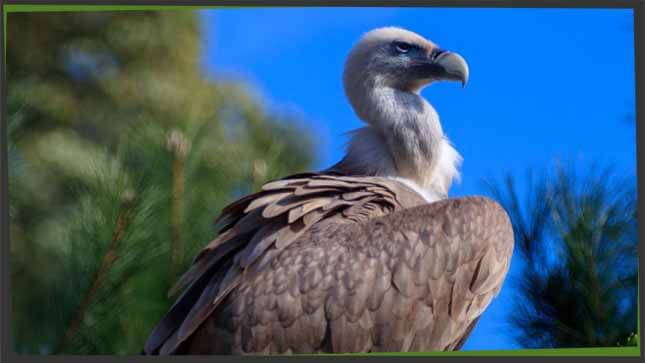 There are over 200 species of HAWKS on earth. These birds can be found anywhere in the world except Antarctica. They have sharp talons, muscular legs, and strong beaks. Usually, they live for up to 20 years, though there are some that live up to 30 years.

Hawks have incredible eyesight. Experts say that their eyesight is 8 times sharper than ours. And while their sense of smell is whack, their hearing is quite accurate.
Hawks are notorious for feeding on smaller birds, including chicks. They are quite common in farming regions. 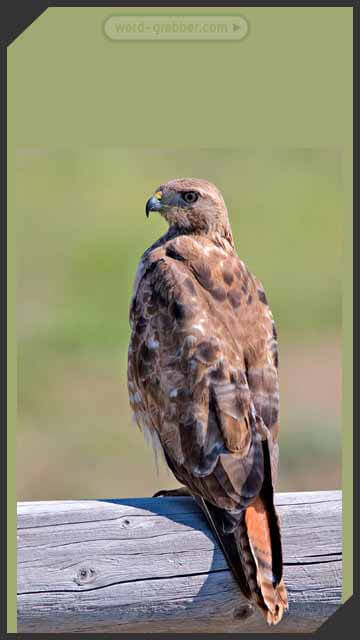 OWLS are described differently by different people. Some say they are spooky, others find them cute and loveable, and yet others think they are mysterious. What they all agree on, however, is the fact that owls are intriguing.
If you doubt this, here are some facts to make a believer out of you.

First, Owls can turn their necks up to 135 degrees. Yes, it’s not 360 degrees as most people claim, but it’s still further than what humans can.

Second, the reason they have such neck turning abilities is that they have fixed tubular eyes. They have to turn their heads to spot prey around them. Their eyes are keen and they can see in the dark.

Third, in addition to powerful eyesight, their hearing is super strong as well. Imagine this – owls can pick up sounds of prey under plants, snow, and dirt. They have a set of ears that makes this possible.
Owls are super quiet when flying. They have some special feathers that help break the turbulence into tiny currents, thus reducing the sound made.

Warning: things are about to get quite nasty.
Owls swallow their prey whole (depending on the size of prey) and later barf up its carcass. 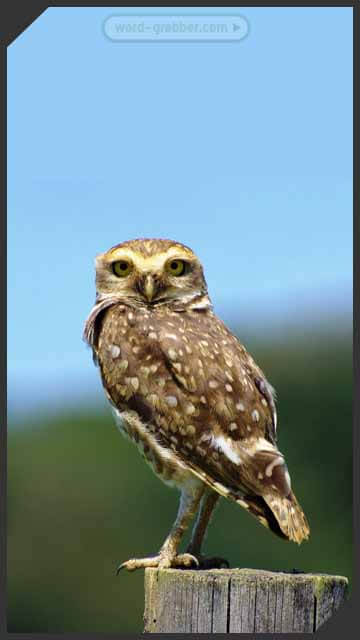 The list of possible answers to the clue ‘bird of prey’ is quite lengthy. The list of answers also includes;

The answer you choose for your crossword puzzle will depend on the length of the space provided and the answers to connecting spaces. It’s important to note this, since some answers are similar in length.

Extra Hints to Crush Like a Strong Bird of Prey

To solve these additional hints, you’ll have to read up on birds of prey. Some of these hints are really specific and without the knowledge, you are doomed. Luckily for you, we’ve got you covered with the answers.
The hints include:

There you go – you are now armed with the knowledge to feast on any crossword puzzle that presents you with any of these bird of prey clues. Be confident and share the knowledge with friends when the opportunity presents itself. And in case they ask how in the world you know all this, make them crossword lovers and direct them to us. The more people we are helping solve crossword puzzles, the merrier.

More like this
Citrus Fruit: A Citrus Journey All Around the World
Fun Bird Facts for Crossword Puzzle Lovers