Word Chums’ use of the latter items distinguishes it from other games, but not so much that they make the game easier in any way. The hint is especially unhelpful for beginner players who may not know their way around hooks or may not have memorized at least a few two-letter lists. The hint is best used in tandem with our Word Chums Cheat. The word unscrambler will show you the best words possible with your rack and the Word Chums’ hint can show you where to put it down.

All about the Words in Word Chums

During the first few years of Word Chums release on mobile, the developers were having a hard time updating the game’s dictionary. As a result, many players issued complaints as to what counted as a word and what didn’t compare to the Scrabble dictionary. Luckily, the issues were officially resolved quite a while ago and the game now has a complete dictionary with few exceptions.

Speaking of dictionaries, there are a few words that ought to be in your repertoire as the ace up your sleeve. Each of these words has been chosen for their unique combination of difficult letters, their ability to hook easily onto other words, and usefulness with vowel- or consonant-heavy racks. Without further ado, here are 10 Words You Need to Win Word Chums:

Like so many words on this list, the meaning is about as unusual as the spelling. Zoeae is the plural of zoea, the larval stage of most crustaceans, like lobsters and crabs. The larva is distinguished by the spines on its hard upper shell, underdeveloped thorax, and limbs. 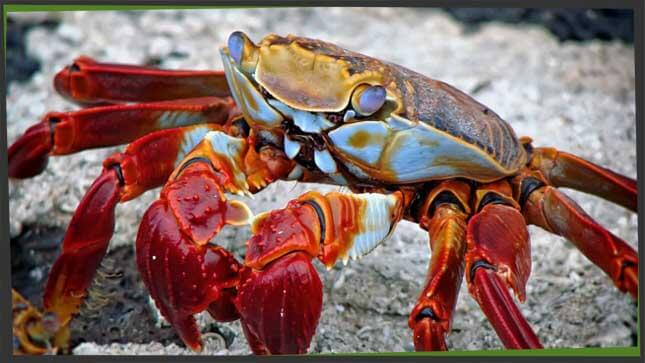 URAEI – Great for a vowel-heavy Rack

Not to be confused with Uranus, URAEI is a great word for a vowel-heavy rack, where you are lucky enough to have an EA, but for some reason Electronic Arts isn’t a word. If you happen to be holding onto an S, “uraeus” is the singular of uraei. Uraeus is the rearing cobra ornament often found on ancient Egyptian crowns or royal headdress of pharaohs. Stylized in this way, the cobra is a symbol of the goddess Wadjet. Wearing her symbol is supposed to indicate sovereignty and deification, which in turn invokes her protection of both the bearer and the land they rule.

Boohoo is an onomatopoeia referring to someone who is crying noisily, often used in a derogatory sense. If you happen to be in possession of four O’s, I am so sorry, but at least you can spell something that has good parallel play options.

This is the kind of rack where you can’t quite spell normal words like EXOTIC or EXODUS. Now you know you can land with EXODOI, the plural “exodos”. EXODOS is a Greek word referring to the final scene of a play, especially a tragedy. The latter word is not to be confused with EXODUS, which is a sudden mass departure of people.

OXAZEPAM when QUETZAL cannot be done

OXAZEPAM is the second highest-scoring word possible, but it very much depends on how you play it. With Word Chums’ board you might be able to exceed what can occur in Scrabble. That said, OXAZEPAM is a benzodiazepine drug used to treat anxiety, insomnia, and alcohol withdrawal syndrome. 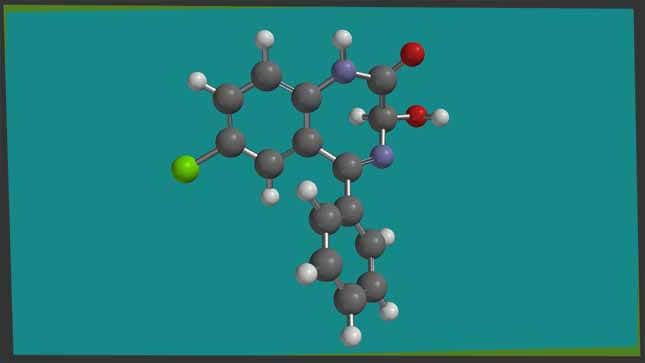 This is a great word to keep in mind when you are unlucky enough to have such an unusual rack. That and the sheer amount of points you are bound to receive might give you an instant win in Word Chums. So if anyone calls you out on a weird spelling of “music”, you can tell them that a MUZJIK is a Russian peasant, especially before 1917.

SYZYGY – Get rid of Three Ys

Got three Y’s? Do not despair yet! SYZYGY is here to save you! This is a word that can take you to the genius level on Word Chums and show that AI what for. SYZYGY (pronounced sizz-i-gee) refers to an astrological phenomenon when three celestial bodies align, usually the sun, Earth, and the moon, or another planet. When syzygy occurs with the moon, it is considered a solar or lunar eclipse. Syzygy can also refer to transits (when a smaller celestial body passes in front of a larger one) and occultations (when the smaller celestial body passes behind a larger one or vice versa) though. 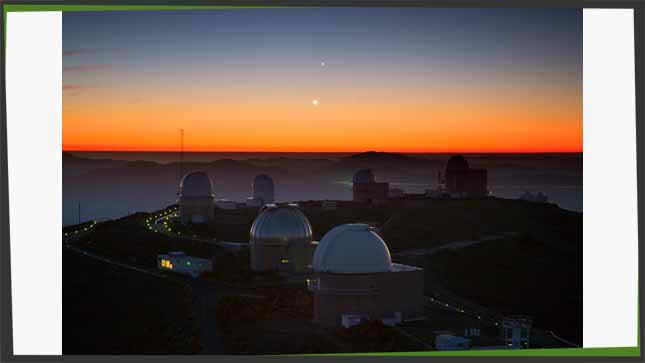 QI – The Word everyone have to know

If you gather nothing else from this list, let it be QI. You don’t need to remember the definition, but it is extremely handy to play this word towards the end of a game. Playing QI on a bonus tile can get you an easy 30 points. If the definition will help you remember the word, QI is from Chinese philosophy and medicine and refers to the general life force that circulates through most living things.

According to the Collins dictionary, PHPHT is a British onomatopoeia expressing mild irritation or reluctance. Interestingly, PHPHT is not included in the Oxford English Dictionary or the Merriam-Webster. It is, however, a word in Word Chums and one all players should take advantage of when they have a difficult rack.

ZUZ – A Coin that help You

ZUZ is another word players should be using towards the end of a Word Chums game. Again, played right, you could get a solid 40 points at least from ZUZ. You could even use the word to play hooks, like ZOO or ZOEAE. To help you remember the word, and show off to all your Word Chums friends, ZUZ is an ancient Jewish silver coin from the Bar Kochba revolt era and can refer to a number of other non-Jewish silver coins made before the revolt. 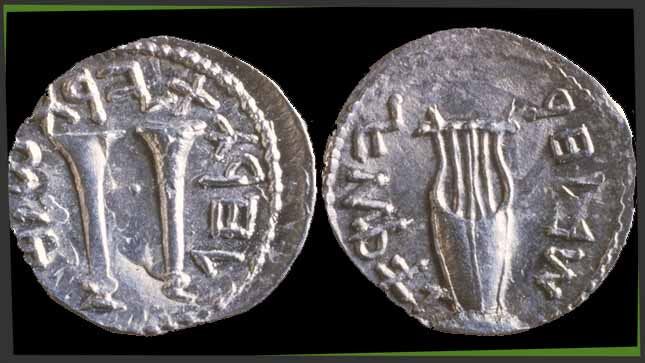